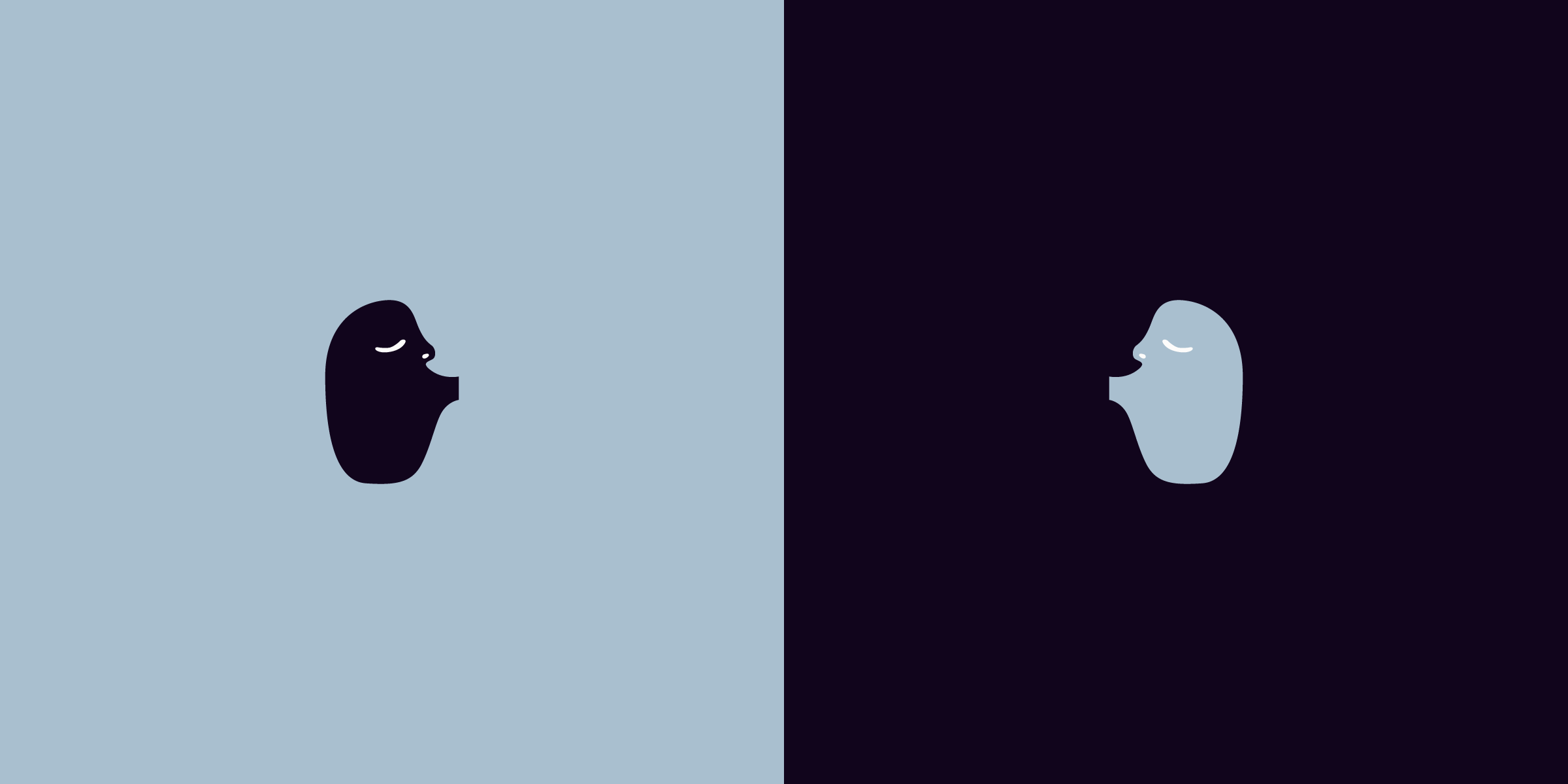 I really liked how the app works on our terms, no driving into town for an hour appointment once a week, just picking up our phones in our dedicated time we choose. Ten minutes here and there, little and often, makes all the difference. You’d have never seen me doing sex therapy a few years ago, but things have changed now, I think people talk about it a lot more which is a good thing. Mental health and all that has come a long way. Small bites of therapy take the pressure off for me, I don’t build it up in my head. It’s a manageable amount each time, and makes me feel good when I’ve done it.

The problem started a while ago really, about five years ago I’d say is when it feels like things changed. Work got a lot more busy and life just became more stressful in general. Lots going on you know, and we just gradually drifted apart, in the bedroom. Marianne wanted it more than me in the end but I think she just gave up asking.

We tried a few things as you do, weekends away, candles things like that but it just added more pressure to the event. I started to really get anxious about sex and nervous whenever it seemed like it might be on the cards. There’s a lot of pressure to perform and even more so when it’s been a while. In the end I just avoided anything that might lead to sex. I’d go to bed really early, avoid any kind of talk about sex and even in the end, avoid touching at all. I can’t remember the last time we kissed, maybe a couple of years ago. To me, a kiss could mean an invite, which would lead to me either not performing, or having to turn her down and hurt her feelings even more.

So when we started using Blueheart I was (as always) quite anxious, but even the voices on there helped me feel relaxed and like I was in the right place.

The touch exercises have really helped me get reacquainted with touch itself, we’re building it up each week at my own pace so I never go further than I want to.

Marianne says she’s learned a lot too and we communicate much better on the subject, the app’s just acted like a bit of a kick up the arse really to get talking about it. We love each other and we’re discovering new things about each other every week which is just bringing us closer together on levels we didn’t even expect.

How it works
FAQs

Thank you! Your submission has been received!
Oops! Something went wrong while submitting the form