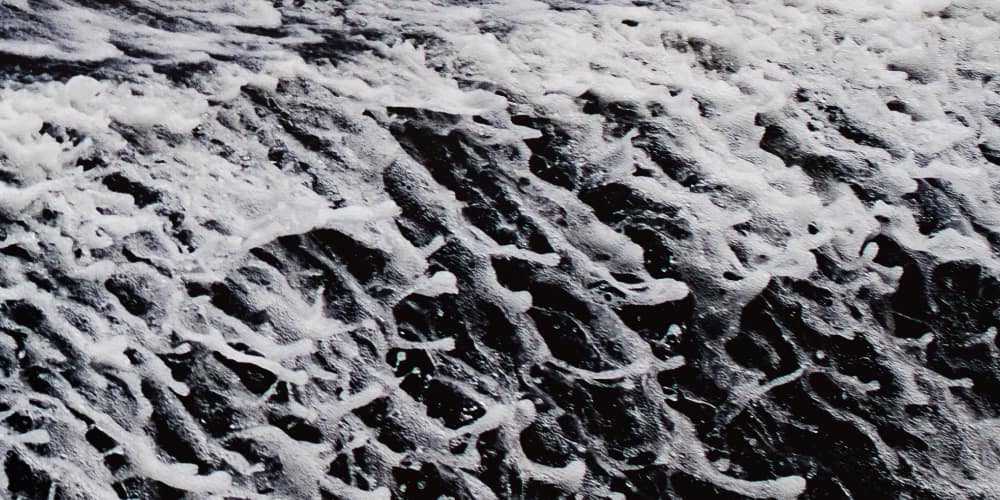 ADHD is Disrupting My Relationship

As you may have seen in the media lately, the number of people with ADHD is rising globally. In the US alone, ADHD diagnoses are growing four times faster among adults than children (123.3% versus 26.4%) And yet still it’s thought that only 20% of adult cases have been identified.

Whether diagnosed or undiagnosed, ADHD can impact people in varied and different ways throughout their life, impacting on childhood, studies and even relationships with family and friends. So if you know or suspect that you or your partner has ADHD, how can you expect it to show up in your relationship? And what can you do to help lessen the impact?

ADHD, or Attention Deficit Hyperactivity Disorder, is one of the most common neurodevelopmental disorders. But even so, it’s not particularly well understood. Usually diagnosed in school-aged children, ADHD can show up in symptoms of inattention, impulsive behaviors, problems sitting still and listening and disorganization. But actually, ADHD can look very different in different people. It’s thought girls present differently to boys and symptoms in adults can look different to those in children, affecting any number of daily activities in both a work and personal setting.

How could ADHD be showing up in your relationship?

There are no hard and fast rules for how ADHD will impact your relationship. But if you notice certain patterns that creep into your communication or behaviors, it’s worth considering whether they might be a result of your, or your partner’s, ADHD.

Many people with Attention Deficit Hyperactivity Disorder can find it hard to react calmly to situations that they perceive to be difficult or overwhelming. They might come across as more sensitive or display irritability or angry outbursts more often than either you, or they, would like.

In fact, it’s commonly thought that ADHD is related to a number of anxiety disorders. Whether the two conditions occur simultaneously, or the struggles of ADHD contribute to the development of mental health, conditions vary. But one thing is for certain, the two conditions in tandem can exacerbate one another and lead to increased levels of nervousness, worry and paranoia in relationships. They can impact how we feel about ourselves, how we relate to our partner and how we are able to regulate and express our thoughts and feelings.

It’s often said that people with ADHD enjoy drama. And scientifically that makes sense. Negative emotions cause a release of adrenaline that stimulates the brain. Which means people with ADHD may subconsciously start a row or chase relationship drama. This is because this gives them some of the stimulation and activity they need.

However, this type of behavior can be difficult from the recipient’s perspective. It may feel as though your partner is trying to sabotage your relationship by creating problems and seemingly overreacting. Of course, it's not intentional but without recognition of impact or communicating empathy it can often feel this way.

Due to the lack of ability to regulate emotion and awareness, people with ADHD may have a tendency to speak the first thing that comes into their head. They may deem it to be ‘honesty’, but honesty in this form can feel brutal and unnecessary to those on the receiving end of it.

Speaking without putting any thought or consideration into what you are saying and how it will be perceived can leave others feeling hurt and upset. Which can lead to resentment and other relationship issues over time.

Being challenging and oppositional

As they're going about their daily life, adults with ADHD may feel the need to point things out or correct things they find to be wrong. They may not be afraid to rub people up the wrong way or argue against something if they believe themselves to be right. This is obviously a challenge in not just romantic relationships but also in friendships and work settings.

One common frustration of those with an ADHD partner may be their tendency to fixate on things. They may be unable to get past a seemingly small issue and want to talk it to death there and then, even if you don’t feel it’s the right place or time. This can cause disagreements or fights.

Maybe it's because they've tired of the argument, or perhaps it's that subconsciously they don't want to be perceived as losing the battle, but you'll often find your ADHD partner is keen on tit for tat. They'll say, "Yes but you did X" when you are trying to have a conversation about "Y".

You might hear, “Let's call it even then," even though you know that doesn't feel fair to you. But speaking up may lead to escalation. It might be that in the beginning this stuff could be forgiven and forgotten. But over time, as is often the case, this kind of inability to take responsibility and 'own up' to behaviors begins to niggle away and cause larger problems and resentments.

What can you do to help?

If your partner has Attention Deficit Hyperactivity Disorder it may not be something that you notice immediately. Indeed, adults with ADHD can be charismatic, energetic and hilarious. But those same character traits within a relationship, can become challenging over time, without understanding and careful management.

If you suspect your partner may have ADHD and it’s impacting your relationship, encourage them to talk to a mental health professional. Whether they have a diagnosis or not, talking through the challenges they face with someone outside the relationship may help them. The likelihood is they are aware that they find social skills difficult to master, and they are aware they have a tendency to upset people sometimes. If they're open to talking with a counsellor or other healthcare provider, it may be beneficial to them.

There are effective treatment options for ADHD, both in terms of medication and behavioral treatments. But your partner will need to be open to the discussion first. In the meantime, try talking to them about the behaviors that you feel are impacting on your quality of life. Think: if there was one thing you could change, what would it be? Going all in on every problematic behavior is unlikely to help.

Show empathy, tell them you understand it's not something they are doing to upset you on purpose, but that together you would like to work towards recognizing and changing the way you interact with one another. As long as they're receptive to the conversation and willing to try, you should be able to find a way towards a healthy relationship, whether that involves a treatment plan or not.

Improve Your Relationship
Blueheart's app has taken people from 'will we break up?' to 'we will work through this together'. Take the free assessment to find out what you can do to make a change.
Take assessment