Home
❯
Articles
❯
A Need for Appreciation or Need for Control? Which One Are You in Your Relationship? 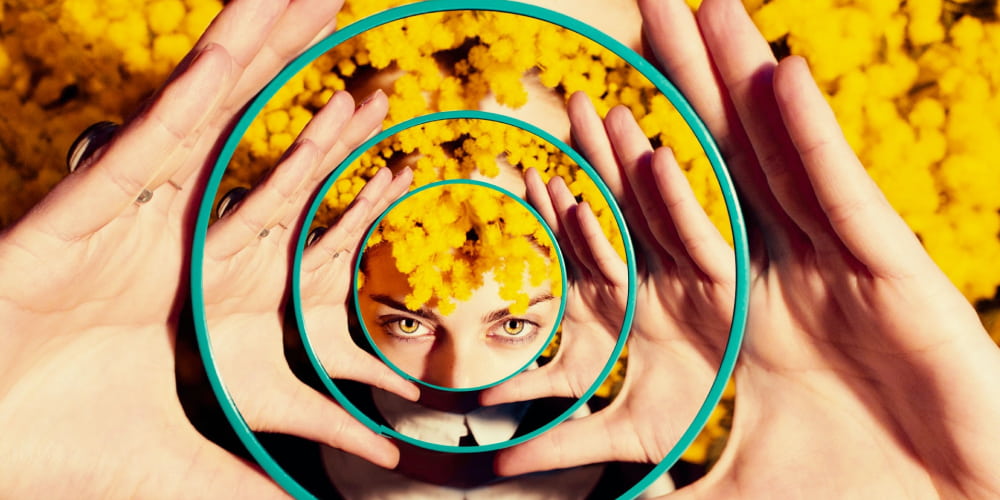 A Need for Appreciation or Need for Control? Which One Are You in Your Relationship?

It’s normal and natural to experience conflict in your relationship. When you spend a lot of your time with someone, it’s almost impossible not to disagree sometimes. And anyway, conflict is not necessarily a bad thing. Done right, it can bring about positive change.

But what about when fighting happens more often than you’d like? Or it’s starting to feel like the same old, same old, and you’re going round in circles? Perhaps it’s due to one of two fundamental concerns: a lack of appreciation or not feeling that you have control.

Allow us to explain.

What is the Perceived Threat Neglect Model?

The Perceived Threat Neglect model puts forward the idea that much of the conflict we experience comes from a perception of threat, lack of control or of neglect. This can be the same whether we’re talking about conflict with family, friends or in romantic relationships.

A perceived threat is the idea that your partner is hostile towards you because they fear they are losing control. Therefore they might become controlling or overly critical, or quick to blame you when something goes wrong.

Perceived neglect, on the other hand, is the feeling that your partner may not be fully committed to your relationship. Perhaps you believe they’re not contributing to or investing in it either emotionally or physically.

The theory was proposed by Keith Sanford, an associate professor of psychology and neurology at Baylor University. He developed the Couples Underlying Concern Inventory(1) as a way to measure these perceptions. By asking his research subjects a series of questions to determine how they felt during and after a recent conflict, he found that there were two separate and distinct groups of thoughts and feelings at play: a lack of control and/or a lack of appreciation.

How does this show up in relationships?

All couples tend to be aware that when they have a fight, it’s not necessarily about the small thing that started it. The spat about the fact your husband will be late home for dinner, or when your girlfriend asks who you were chatting to on the phone, is unlikely to really be about that one thing. We react defensively when faced with something that triggers a response in us. And that response is often triggered due to things that have happened in the past. As well as being due to a build-up of feelings or resentment about something that we haven’t even necessarily recognized or expressed.

For instance, the phone call from your husband to say he’ll be late shouldn’t necessarily be a problem. But if you are having a hard day, or this is the third time this week he’s not been there for bath and bedtime, well then, that’s when feelings of being neglected or not prioritized might kick in, leading to a hurtful retort or grudge held for later.

Meanwhile, the casual question showing interest about who you’re on the phone to is unlikely to lead to hurtful feelings unless you have a background of mistrust or a controlling and abusive relationship. If, however, the question triggers strong emotions or feelings of judgement or suspicion in you, it’s easy to see how you might respond defensively and conflict could ensue.

And there are a million and one scenarios in which this could happen.

Perceived neglect? “He never helps around the house”, “She never kisses me goodbye anymore”, “He prefers going to the pub with his mates than spending time with me and the kids”, “She never seems to want quality time with me. When I try to initiate sex she makes excuses and pushes me away.” The connection between all of these is that they are physical or emotional manifestations of the idea that our partner is not invested in us, or not that ‘into’ us. And that can lead us to feel forgotten, overlooked, rejected, invisible, helpless or otherwise insecure in the relationship.

Perceived threat? Well, that’s often really about a lack of control. For example: “She controls everything I do”, “He blames me for everything”, “She’s always criticizing me in front of the kids”, “He never seems to appreciate all the things I do for the family”. When our partner behaves in a way that we feel is unloving, inconsiderate, judgmental, ungrateful or controlling, we may react by closing down and withdrawing or ‘biting back’. Either way, it’s a recipe for conflict.

Have a think about whether you recognize yourself and your partner in any of this. Are you the one who needs a demonstration of appreciation, or the one who needs to have control in the relationship? Perhaps share this article with your partner to get their thoughts. Often an awareness of what’s going on can make a big difference if you’re both open to listening to one another.

It’s likely that once this has become a cycle and you’re seeing patterns of unhealthy conflict recurring over and over, you’ll have work to do to unhear or unsee the motivations you perceive your partner to hold. In fact, coming from these different positions, you will likely both need different things from one another. It may be helpful to talk about what you need from your partner in that scenario.

If conflict occurs because you believe your partner is neglecting your needs, it may be that they’re simply hearing that’s the case and apologizing to you is enough to allow you to forgive them. If you feel your partner is trying to ‘control’ you or is acting with hostility towards you, it may be less about the apology and more about the behavior they begin to display. You may want to see them reduce the hostility and begin to express more appreciation and gratitude in general.

Of course, recognizing what’s going on in the moment is often difficult as emotions are triggered and tempers flare. But if on reflection you realize that it’s a need for appreciation or control that lies behind the disagreement and are able to then discuss what this looks like and work towards a resolution, then that’s a great start on the journey towards more effective communication and a healthy relationship.

If this is something you'd like to explore further, why not consider a mental health professional or relationship coach? Learning to work through conflict and embrace positive emotions can be beneficial to both physical and emotional health. And can lead to better and healthier intimate relationships in the future.

Understand Your Relationship
After 2 weeks, Blueheart users feel 105% more satisfied with the amount of physical intimacy, 30% less distressed about the issue and 14% better about their bodies.
Take assessment