Home
❯
Articles
❯
How to Fight Less With Your Partner 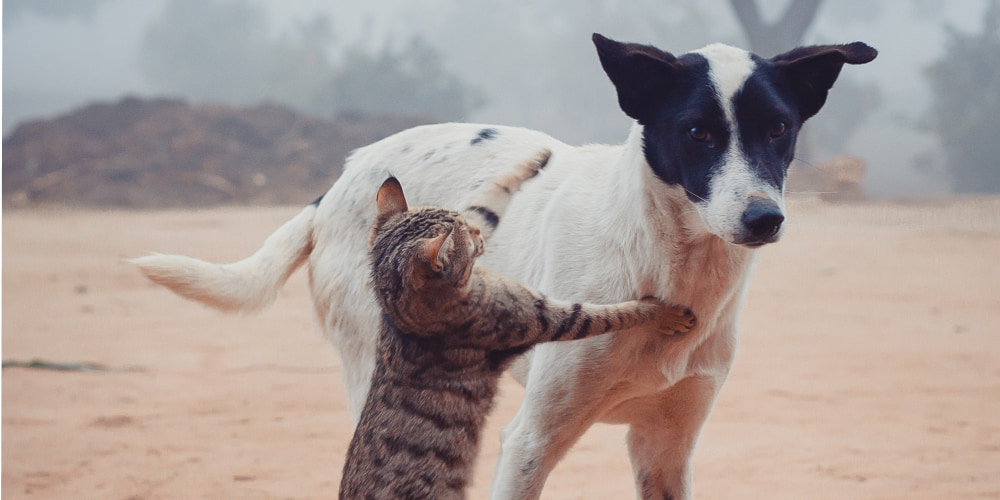 How to Fight Less With Your Partner

How normal is a bit of argy-bargy in your relationship? Daily? Weekly? Barely ever? You can’t even remember the last time? If you answered that last one, we’re not sure we believe you!

Conflict of some kind is a normal and natural part of healthy relationships. Most married couples will confess to the odd spat, particularly if they have lots going on.

Is all conflict bad?

Ask a relationship expert and they’ll almost certainly tell you that not all conflict in human relationships is made equal.

In fact, if you’re able to take a positive approach to those minor disagreements and view them as an opportunity to learn and grow together, you’ll actually find you get a lot out of them.

The goal of a healthy disagreement should never be to ‘win’, that is setting you up for a fight. Instead, focus on trying to understand the other person’s perspective or viewpoint. This will help you more quickly reach a point that you can both move forward from. In healthy conflict, there is a mutual trust and appreciation for one another. And a willingness to work as a team to get to the best result.

In relationship arguments that could be described as unhealthy, however, conflict becomes a power struggle and talk turns to blaming or putting one another down. And once the conversation turns defensive, it will be almost impossible to find a positive resolution.

How much of a problem is fighting in your relationship?

If disagreements are not necessarily a bad thing then, it stands to reason that just because there is some degree of conflict in your romantic relationship it doesn’t automatically signal a problem.

So how can you tell?

Start by examining the sources of conflict that most regularly come up. Is it that you don’t feel your partner pulls their weight? Or do you find some element of their behavior difficult to tolerate?

It’s worth noting that, from our experience, the initial source of conflict, or the thing that caused the fight to start with, is often not the crux of the problem. But unless you get down and get honest about the underlying cause, you’ll find the same fights coming up over and over again. And you’ll find your relationship satisfaction begins to plummet. If the arguments are becoming all too frequent, perhaps it’s time to do something about them.

Remember also, that we all have a different level of tolerance when it comes to conflict. For people who are highly sensitive or people-pleasing, for instance, disagreements can cut deep. Even the thought that someone might be about to speak out against them can leave them anxious and defensive. Meanwhile, what feels deeply uncomfortable to them may not even register as conflict in their partner’s mind.

Whether or not the fighting is becoming too much is down to how you feel about it, whether you find it upsetting, whether it’s impacting on your ability to function and enjoy your day to day. And whether it’s affecting your relationships with other friends

What is the solution if you’re fighting all the time?

The good news is that where there’s a will to improve conflict and communication in a relationship there is almost certainly a way.

The first step is to work out exactly what it is you’re fighting about. And as we alluded to above, it’s not always the thing you think you’re fighting about. When patterns of conflict repeat over time, the chances are there are underlying, unresolved issues that are niggling away at you. Whether that’s an insecurity, worries about infidelity, sexual compatibility, or something else entirely, it’s time to be honest.

By changing the story, opening up and showing a vulnerable side to your partner, you’ll be offering them the opportunity to take a different approach. You’ll give them the chance to show a real understanding and empathy. And you might even encourage them to open up in response. This level of trust building and emotional intimacy can go a long way to healing rifts.

Once you find some of the common triggers for your fights, whether they come from you or your partner, try to avoid becoming defensive. It can be difficult if you’re used to reacting as though your back is against the wall, but try instead to ask your partner for help.

Instead of exploding, ask questions. Take a stance of curiosity rather than deflecting blame. Disengage from your partner’s words so you take them less personally and instead really listen to what it is they’re saying. Don’t attack them, ask questions to gain understanding.

Set out together, explore how you both feel about the topic and then search for a mutually beneficial, or at least acceptable, solution. That’s when we see the true benefit of conflict, when it makes us more passionate, more creative and more ready to find an answer.

What’s the most important tip we can give you?

Fight fair. And look for a partner who respects you enough to fight fair, too. Don’t resort to nasty names or threats, don’t respond with aggression, and use physical touch even when you’re in disagreement. You’ll feel an automatic connection to your partner.

Happy couples aren’t happy because they never fight, they’re happy because they’ve learned how to view conflict in a positive way and manage it appropriately. And whether they needed couples therapy or a relationship coach to get them there is not important. The end goal is the same. The ability to be open, trusting and honest.

And that will get you far.