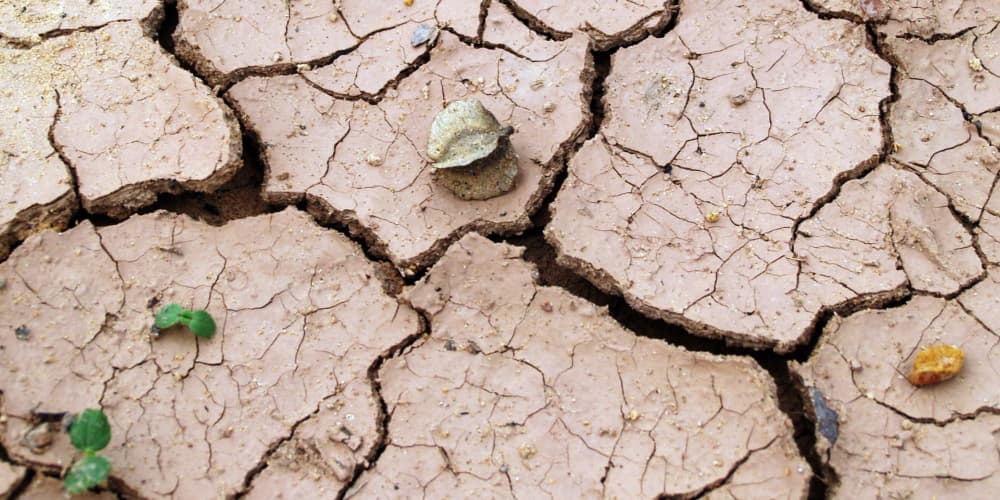 If you have Hypoactive Sexual Desire Disorder (HSDD) your sex drive will be very low or non-existent for an extended period of time.

If you’ve found a marked drop in your libido or sex drive and things just aren’t improving, you might be beginning to wonder what is going on. We’ve all been told that stress and anxiety can play havoc with our sex life but do you worry there could be more to it than that? Here we look at hypoactive sexual desire disorder (HSDD). What is it and what should you do if you think you might have it?

How often do you think about sex? Do you find the idea desirable or does the thought of sexual intercourse turn you off instead of on? Of course, there are no right or wrong answers to those questions and, provided you’re happy with the quantity or quality of sex you’re having, there really is no need to worry.

But if you find your sex drive is lower than it once was and it’s starting to impact your mental health and relationship, it’s time to work out what’s causing it and take steps to improve your sexual function.

HSDD is one condition that can lead to a lack of interest in sex. It’s a common sexual dysfunction disorder and is often a factor behind sexual desire discrepancy (SDD). While HSDD can be lifelong, very often it develops over time, maybe without you really noticing until your sexual partner mentions it.

How does HSDD impact relationships?

Unfortunately, anything that creates SDD can cause a problem within even the strongest of relationships. When a previously loving partner begins to withdraw from intimacy and changes occur to your sex life, it’s natural to question why.

The withdrawal can create anxiety and lack of self-confidence for both partners when it comes to initiating and participating in sex. Firstly because they are experiencing less enjoyment and perhaps even discomfort from the sex itself. And secondly, because they may have begun to question aspects of their sexual performance or the depth of their partner's feelings towards them.  In short, SDD really can fundamentally affect even previously healthy relationships.

How do you know if you or a partner has HSDD?

If you are concerned that you or your partner seems less interested in sex than previously and are wondering whether HSDD might be the cause, try asking yourself these questions:

If you’ve answered yes to a number of these questions, consider talking to your GP or healthcare provider about sexual dysfunction and HSDD/FSIAD.

HSDD versus FSIAD – What’s the difference?

It used to be that the term HSDD was used for all genders. But recently the DSM (the Diagnostic and Statistical Manual used for diagnoses) redefined HSDD to refer only to men.

They coined the term female sexual interest/arousal disorder (FSIAD)<link to blog once scheduled> for women. They also combined HSDD with another condition, FSAD (female sexual arousal disorder), taking into account desire for sex and pleasure during sex as well as interest or desire beforehand.

All in all the two conditions are extremely similar.

It’s common for men to experience hypoactive sexual desire disorder. It may show up as difficulty orgasming, a long period of low libido or disinterest in sex, or concern or discomfort at the thought of engaging in sexual events.

Often, HSDD is experienced by men going through hormone changes. This could be as a result of reducing testosterone levels due to aging, one of a number of medical conditions, or medications of treatments such as those for cancer and other conditions.

Lifestyle factors such as alcohol intake, tobacco use, and stress levels such as a difficult job or family situation can also play a role. They do this by increasing the risk of heart disease or cardiovascular disease and potentially limiting blood flow.

Anxiety and depression are increasingly found to be the major factor for sex drive and arousal disorders in men. This means improving mental health is a great place to start when it comes to supporting sexual function and improving quality of life.

Studies have found that hypoactive sexual desire disorder (while it was still called that) affected around 10% of women (1), proving it to be a fairly common disorder no matter what age.

As with men, hormone level changes account for many cases of reduced sex drive in women. It’s thought to be because of this that the symptoms of sexual disorders such as FSIAD are often first noticed by menopausal women, as well as premenopausal women who have just been through a pregnancy.

Issues with sexual function in women can also be caused by other underlying health conditions, medications or medical treatment, previous sexual trauma or abuse, and commonly, anxiety and mental health issues.

What are the best treatments for HSDD?

While it may be distressing to lose your desire for sex or to feel no interest in initiating sex with your partner, be reassured. This kind of sexual dysfunction is relatively common and there are plenty of effective treatment options to choose from.

If you are worried about your sexual functioning and you no longer feel the desire or excitement about sex that you once did, speak to your GP or healthcare professional. After ruling out other underlying health conditions, or assessing any medications you take, they may decide to refer you to a psychiatrist or sex therapist for help and support.

If you feel there may be mental health issues or stress that is contributing to HSDD, it’s worth trying relaxation exercises or meditation. And whether you’ve had the condition diagnosed or you simply have a lower libido or sex drive, Sensate Focus, a scientifically based sex therapy technique, could also help.

Created by qualified doctors and therapists, our digital sex therapy app is designed to help couples who are experiencing sexual desire discrepancy, or who want to reinvigorate their sex life but feel anxious about doing so. It introduces intimacy slowly, without focusing on intercourse, to encourage bonding, mindfulness, and a focus on just being in and sharing the moment. It is a powerful technique that can make a real difference where anxiety and a lack of confidence are creating stumbling blocks in the road to a fulfilling sexual relationship and improved sexual health.

Let's try touch exercises
And take sex off the table. It's a tried-and-tested technique with sex therapists and brings you closer together (without all the added pressure).
Take assessment