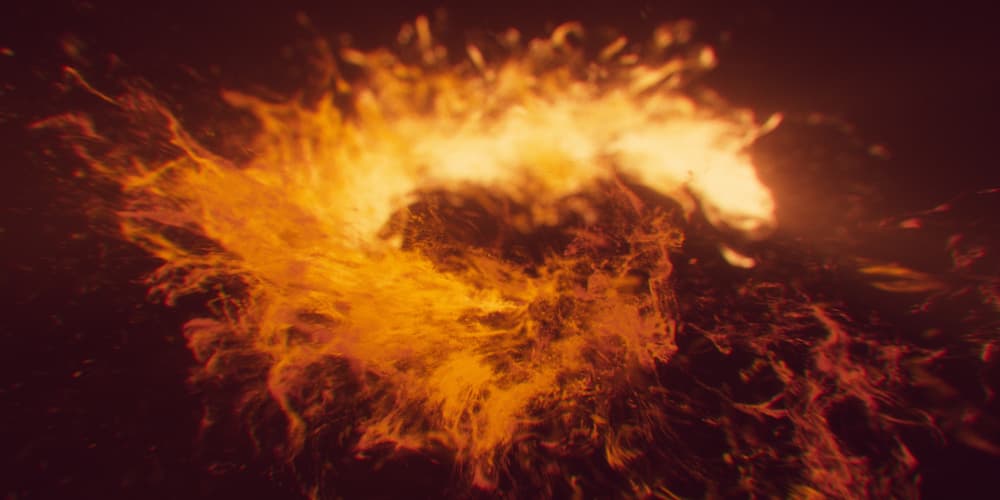 Orgasming Sooner Than You'd Like? Distracting Yourself isn't the Answer.

Dr. Kat Hertlein: People really misunderstand time when it comes to orgasming ‘too soon’. There’s often a ton of shame around this issue, and the word ‘premature’ is so unhelpful, so try not to define yourself that way, because once you characterize yourself like that, you can start to have self-esteem issues too. See if you can reframe it in a positive way; the fact that your partner turns you in is a great thing! Take this opportunity to work on your dance together, and use some techniques to slow the experience down.

‍If you or your partner have ever struggled with premature ejaculation or orgasm, you'll know that it can have a huge impact on your sex life, not so much because of what actually happens, but because of the reaction to what happens, and how it disrupts the moment. There's so much shame and guilt attached to premature orgasm because of the myths about sex that we inherit from society, and what we think it says about us. It's important to remember that there is no objectively 'normal' time to ejaculation or orgasm, so throughout this article we'll use the terms 'rapid ejaculation/orgasm' or 'early ejaculation/orgasm', because the term 'premature' implies that something has happened before a specific, 'normal' time period, and that's just not true.

What is rapid ejaculation (PE)?

In simple terms, rapid ejaculation is when someone ejaculates more quickly than they would like (specifically, within one minute of penetration), in 75% or more of their sexual encounters. PE can be either lifelong, or acquired - in other words, it has either always been present, or only happens in certain situations or with certain sexual partners - and lifelong PE is twice as common as acquired. Both types of PE are a relatively common issue for men; the statistics vary from study to study, but a recent national survey in the UK found that 14.9% of men reached orgasm more quickly than they would like. (1) This means that, for men, rapid ejaculation is actually the most common sexual dysfunction, alongside a lack of desire for sex. It's also possible that someone who struggles with PE might not experience any difficulty while masturbating, or in partnered manual or oral sex, and still struggle with vaginal penetration. However, a crucial factor for a diagnosis, like many sexual dysfunctions, is the level of distress and relational difficulty it causes for the individual involved and the relationship they're in.

There can be multiple reasons for rapid ejaculation, including biological factors like hypersensitivity of the penis or hyperthyroidism, but often it’s related to sexual performance anxiety, and can occur alongside erectile dysfunction - either because the person is rushing to orgasm because they're worried about losing their erection, or they might be so worried about coming too quickly that the anxiety causes them to lose their erection.

As well as these psychological factors, relationship factors can also play a part. If there are underlying issues between you and your partner that haven't yet been resolved, and those issues are causing either of you stress, this might exacerbate the rapid ejaculation, which in turn might increase any conflict between you. For many men, rapid ejaculation, and the lack of control associated with it, can feel incredibly upsetting and cause them to withdraw from or avoid sexual encounters because they're afraid of disappointing their partner, while their partner might feel frustrated, hurt or neglected. Even for people who feel like their relationship is really strong, orgasm difficulties can cause a vicious cycle, in which one person reaches orgasm too soon and feels embarrassed or inadequate, leading to performance anxiety during the next sexual encounter, which can increase the likelihood of rapid orgasm, and so it goes on. If this sounds familiar to you, the first thing to do is to talk to your partner openly, honestly, and kindly about your experience to prevent the cycle from becoming too entrenched.

Much less is known about rapid orgasm in women, because it's thought to be relatively uncommon, and there is very little research about it, despite the fact that one 2011 study from Portugal found that around 40% of sexually active women have occasional episodes of premature orgasm. (2) Just like PE, FPO can cause significant distress, frustration, embarrassment, and shame. In terms of partnered sex, it's possible that FPO might be less disruptive than PE, because it is easier for women to achieve multiple orgasms, and female orgasm doesn't automatically result in a decline in arousal, in the same way that men's does. However, it's very common for some women to lose interest after an orgasm and want to take longer before orgasming. At the moment, there are no official treatments for FPO, but if you'd like to delay your orgasm, it might be helpful to focus on sexual activities or positions with minimal clitoral stimulation, until you feel ready to climax.

How can I last longer in bed?

You might be surprised to learn that distracting yourself in order to last longer by thinking about football, your sock collection, or trying to list all the US presidents in order, is completely unhelpful. In fact, it might even make things worse! The key to managing rapid ejaculation is actually by paying more attention, not less. And the reason has to do with the moment of ejaculatory inevitability, which is the point at which no-one, even if they had the pelvic floor strength of Superman, can prevent ejaculation from occurring. For example, if your arousal were a scale of 1-10, with 1 being no arousal, and 10 being ejaculation, it's really useful to know what your body feels like when it's at 3, or 5, or 7, and begin to recognize when you're about to reach ejaculatory inevitability, so you can take a deep breath and slow down. Once you're more able to notice what's going on for you, and where you are in terms of your own arousal, you'll be able to take breaks during sex in order to switch activities or positions, which can help you to prolong the encounter.

For many people who experience rapid ejaculation, there's often something - whether physical, emotional, or psychological - that is preventing them from noticing what their body is doing, and they reach the moment of orgasm before they can do anything about it. That's why it can be very useful to go to sex therapy or couples therapy (which often go hand-in-hand), so that you can talk to a healthcare professional about the things that might be bothering you, and interfering with your sex life. A therapist can listen to your concerns in a safe, non-judgmental environment, and help you to work through any emotional challenges, while also providing practical exercises that you can do at home, either alone or with your partner, such as kegels to help strengthen your pelvic floor muscles, as well as the 'squeeze method', or the 'start-and-stop method', which can all help with PE.

Both the 'squeeze method' and the 'start-and-stop method' are modifications of a technique called Sensate Focus, which is one of the main techniques we use at Blueheart. Sensate Focus is a series of touch exercises that are designed to take the pressure away from sex, by reducing sexual anxiety and providing opportunities for you to explore your own and your partner's body in new ways that don't just focus on intercourse and orgasm. Through Sensate Focus, you learn to get out of your head and into the moment by keeping your focus only on the sensations you feel, which helps you notice when you might be reaching the point of ejaculatory inevitability.

Learn to manage rapid orgasm
Learn how to last longer in bed, rapid orgasm, how your body works and how sexual desire works. Put it all into practice with our expert designed therapy app.
take the assessment