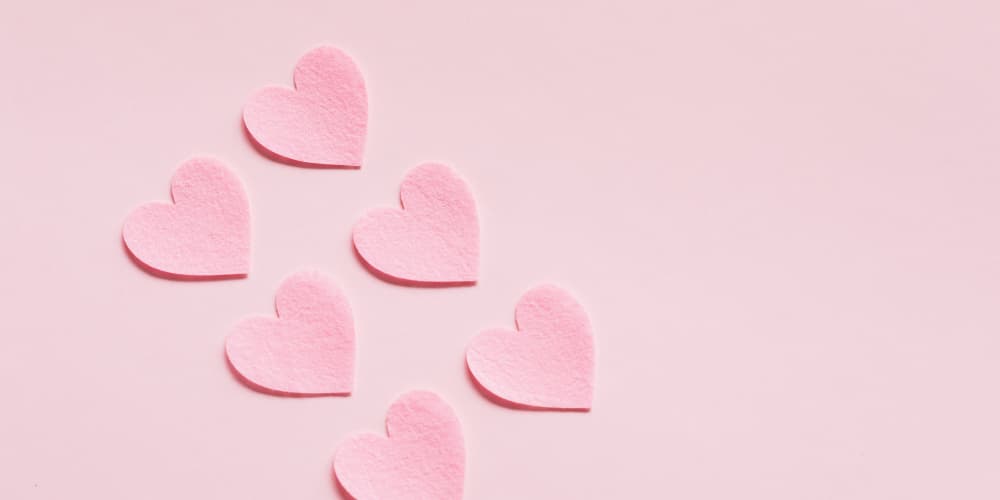 Obsessive Compulsive Disorder (OCD) is a condition that impacts around 2% of US adults according to the National Institute of Mental Health. And while it’s a relatively well-known condition, many of us don’t recognize the true extent of its impact on the daily lives of sufferers. We might associate it with keeping things neat and tidy and being meticulous about lining things up. But it is much more than that. For many sufferers, OCD can be severely debilitating, involving many different compulsive behaviors and leading to crippling anxiety and even aggressive thoughts.

But it’s not just these repetitive behaviors that have a negative impact on quality of life, OCD can also affect sexual functioning, sexual intimacy and ultimately the desire for sex.

So, does that mean romantic relationships are off the cards as soon as OCD rears its head? No.

OCD is one of a family of mental disorders that impact thoughts, feelings and behaviors. The condition leads to unwanted or intrusive thoughts—called obsessions—that recur over time. These thoughts can lead to urges, discomfort or feelings such as anger and frustration, and compel the OCD sufferer to carry out repetitive actions or routines, known as compulsions. Thoughts may do this to such an extent that they disrupt daily life and impact heavily on mental health.

Obsessions might lead to counting, compulsive checking, washing hands repeatedly among other things.

How does it show up in our sex life?

There are a number of ways that OCD can impact a sexual relationship.

While OCD will have an impact on everyday life generally, affecting social interaction and relationships, it has also been linked more specifically with relationship anxiety. This can manifest as an unhealthy focus on the suitability of a relationship and a mistrust of the motives of a sexual partner. These doubts can become obsessive fear and will over time lead to distress. They may also impact on both mental health and sexual functioning.

For someone who suffers with OCD, what starts out as a healthy relationship can quickly turn to obsession. The partnership can become all-consuming with doubts and worries creeping in. This can lead to lower levels of self-esteem, paranoia and even attachment issues.

When you suffer from OCD it’s easy to find your brain working overtime, allowing irrational fears and unwanted images to intrude on quiet or focused moments. These thoughts can often involve aggression or even harming a loved one. It goes without saying that it’s pretty difficult to get in the mood with all that going on.

Part of what makes OCD so difficult to ignore is the unhealthy belief systems that a sufferer will likely form. For each compulsion or fear exhibited they might come up with a corresponding behavior to help ease the anxiety, even if just temporarily. When worried about germs, cleaning becomes all-consuming, when concerned about safety routines of repeated night-time door and window checking ensues. Sufferers might even come up with specific rules that they expect their partner to adhere to.

Hygiene, too, can be a worry for OCD sufferer where bodily fluids are concerned. With fear of contracting germs extremely common. In fact, it’s estimated that a quarter of OCD sufferers experience contamination fears.

A 2017 study (1) found that in a sample of 56 married OCD patients in Tehran, 80.2% of women and 25% of men suffered with sexual dysfunction and lower levels of sexual satisfaction. Researchers went on to find that those who displayed depressive symptoms were more likely to experience sexual dysfunction.

Common sex problems experienced as a result of OCD are low level functioning, erectile dysfunction, premature or retarded ejaculation in men, and sexual pain or reduced sexual arousal in women. Spectatoring – being in your head, worried about how you look or how you’re performing rather than simply enjoying the moment – is another common complaint.

Drugs, such as antidepressant medications or SSRIs used to treat OCD and other psychiatric disorders and emotional issues, can also impair sexual function and reduce sexual arousal and libido.

And what can we do about it?

When treating relationship OCD, it’s important to remember that it’s likely an extension of general OCD and should be approached from that angle. Talking therapies and medication can be used to quell anxieties and provide strategies to help with issues impacting daily life. Support groups can be a great way to meet others dealing with the same issue. And sexual function and relationship issues can be addressed alongside this through therapy, whether face-to-face or using an app such as Blueheart, which is proven to improve relationship satisfaction.

If you’re concerned your OCD is having a negative affect on important relationships, see an appropriate health professional. There are many things that can be done to help ease symptoms and get you back on the right path to a fulfilling and healthy sexual relationship.

(1) Ghassemzadeh, H., Raisi, F., Firoozikhojastefar, R. and Meysamie, A., 2017. 'A Study on Sexual Function in Obsessive–Compulsive Disorder (OCD) Patients With and Without Depressive Symptoms', Perspectives in Psychiatric Care, vol. 53, no. 3, pp. 208-213.

Try Sex Therapy
Blueheart's app has guided touch and communication exercises to bring you closer to your partner and to rekindle the flame in the bedroom. Give it a go if you're ready.
take the assessment