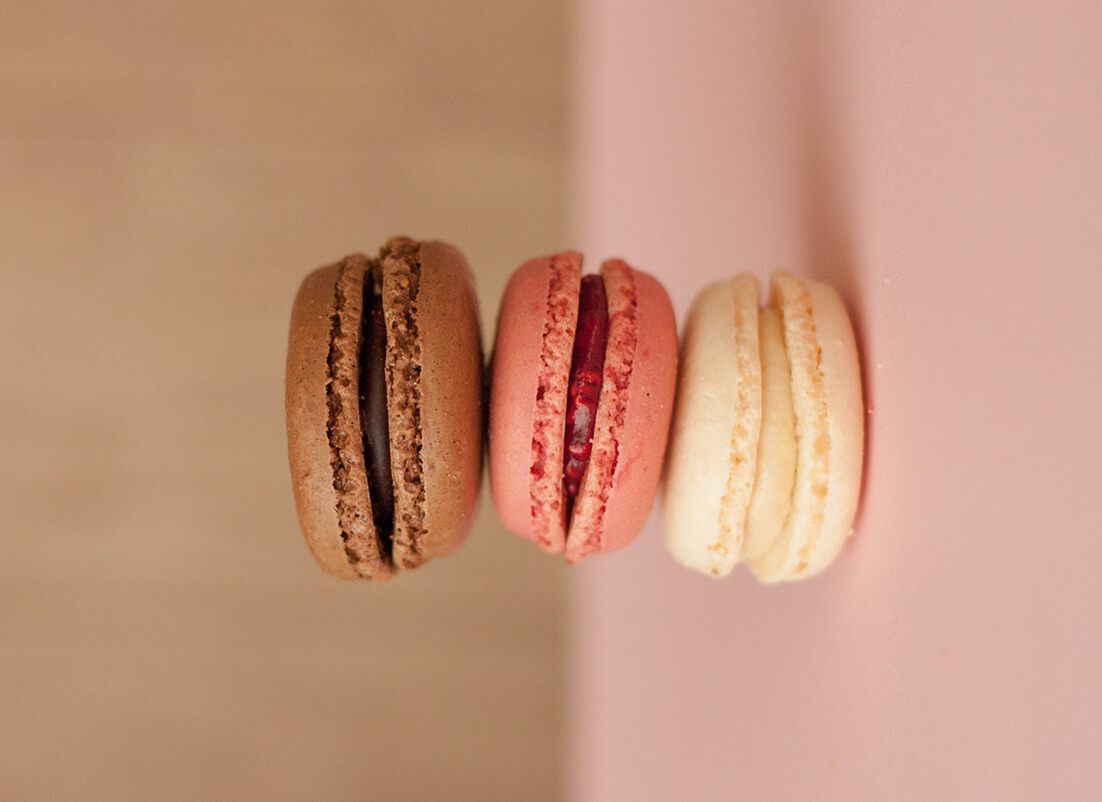 Is my Vulva Normal?

*In this article, we’re going to refer to the sexual organs in terms of sex rather than gender, while acknowledging there may be some reading who identify as female with male genitals, as male with female genitals, or non-binary.

Ok time for a little lesson on anatomy

‍Now you might be thinking ‘OK thanks I’m a grown-up I know what goes on down there.’ But research is developing every day, you might actually be surprised at what you find.  A survey of 2,010 British adults conducted by YouGov showed them an image of female genitalia and asked them to identify the various parts and functions. The study found that nearly half of women (45%) were unsure about the location of the vagina.

Let’s start with the vulva, vagina and everything that comes with it.

Here’s what typically makes up the vulva. There’s the Mons Veneris: the mound between the hips, you can feel the pubic bone through it if you press down. This may be covered with pubic hair, or not. It’s your choice.

It’s a common misnomer but the vulva is external, while the vagina is the internal canal that runs from the vaginal opening to the cervix. The vagina can come in many lengths and angles. It creates its own lubricant, some people produce more than others, and that’s fine. You can easily buy lubricants if you feel you want more, and that it’s right for you.

Next, there’s the outer lips (or Labia Majora) and the inner lips, (Labia Minora). They’re there to protect the vaginal and urethral openings. These can vary in size, length and colour. Don’t be fooled by the Latin names, many people have longer or larger inner lips that hang further than the outer. Also, they do not have to be perfectly symmetrical, no part of the body is, it’s impossible.

The clitoris is an iceberg.

For a long time, the clitoris was seen as a little pea-like thing, varying in size but just living there in its little bonnet. The clitoris is actually quite large with nearly all of it hidden away inside the body, and we only see the very tip on the outside.  It’s a much larger wishbone-shaped organ, with all its own parts in itself. It’s one of the most sensitive parts of the body because there are more than 8,000 nerve endings in the clitoris, that’s double the number of those in a penis.

There’s been a long-standing joke that the clitoris is hard to find. It really is not. It’s right there. There’s this myth that ‘female’ genitals are mysterious and hard to work, but that’s usually just an excuse for people not to try to learn. Well, let me tell you if you bother to take the time to learn, you’ll probably know a little better how to work it. And that goes for if you have one yourself, or if your partner does. Lots of people with clitorises have orgasms by having themselves or a partner touch their clitoris directly, in different motions unique and personal to them, for a length of time.

Below the clitoris is the urethral opening. And below that, the vaginal opening. The vaginal opening is usually, at first, partly covered by a circular piece of tissue called the hymen, these can be many different shapes, and are often broken during tampon use, sports, masturbation or intercourse. Below that, the perineum, the area of skin in between the vaginal opening and the anus. Of course, the anus is not only for ‘pooping’, both the perineum and anus are also sensitive areas that can be stimulated for pleasure. Alternatively, inserting a finger, penis or toy into the anus can be pleasurable.

Now, this is all very helpful being so close together as every part can be used for sexual stimulation. But it’s important to keep clean, making sure nothing that goes in your anus, goes into your vagina afterwards, without a very good clean. And the biggest tip of all? Always, always go for a pee after sex, to decrease the likelihood of a Urinary Tract Infection or UTI. Admittedly, it’s not that romantic to jump up and rush to the toilet immediately afterwards. You can still enjoy that precious after-sex moment together, but within 10 minutes is best. You can always continue your cuddle when you return.

And last but not least

The uterus or womb, the bringer of our monthly crimson delight and there to nourish a fetus during pregnancy. The gateway between the womb and the vagina is the cervix, letting sperm in and menstrual blood out. The ovaries sit at the end of two fallopian tubes, they produce sex hormones, as well as between 300 and 500 eggs in one lifetime. People with ovaries are born with all of their eggs already, let’s just take a moment to think about how crazy that is.

So, we’ve come a long way from DaVinci (quite lazily) drawing the vagina as just an inside out penis. But there is so much more to be done, researched and discovered.

*This post is by no means an extensive guide, please see this as something to whet your appetite, your gateway to knowledge and discovery. Keep reading, learning and growing.

If you notice any change in your genitals or body that concerns you, speak to your doctor, and don't worry - they've seen it all before.

This article is just a bit of fun, but if you enjoyed it and want to learn more about yourself (we go a little deeper than this- promise!) get back in touch with sex again and check out the Blueheart app here.

Get back in touch with your body
After just 2 weeks, Blueheart users reported to feel 14% better about their bodies, 19% better about themselves and 30% less distressed about the issue
take the assessment