Home
❯
Articles
❯
Understanding the Ways Your Vasectomy May Influence Your Libido 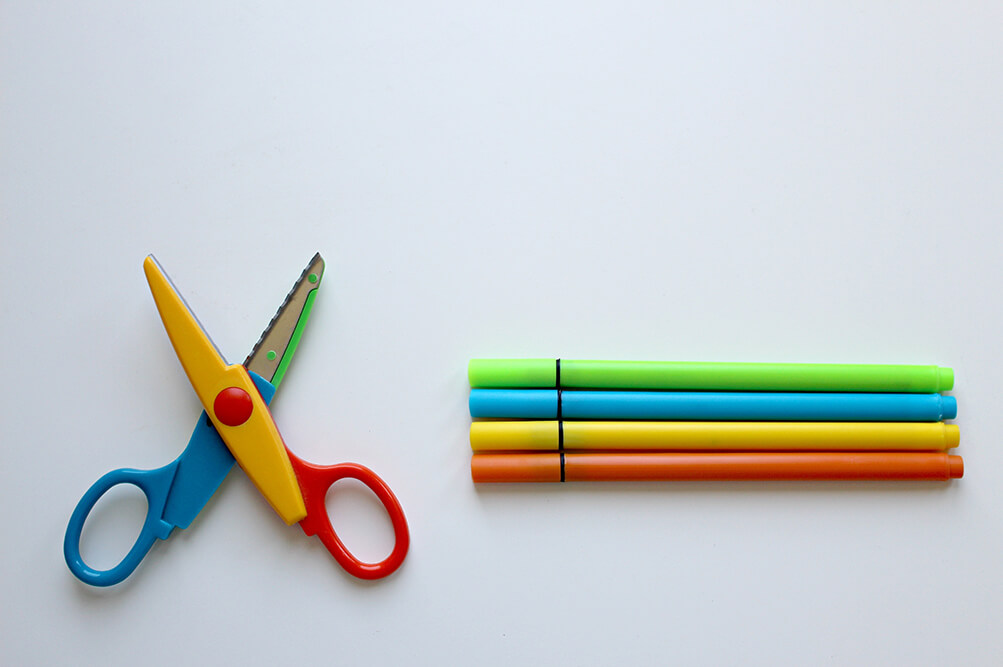 Understanding the Ways Your Vasectomy May Influence Your Libido

If you or a partner has had a vasectomy recently, you might be wondering, "does a vasectomy affect sex drive?" It's perfectly normal to worry about things like low libido or erectile dysfunction (ED) after a vasectomy. However, a lot of those fears might be unfounded.

How does a vasectomy affect your sex drive?

It's pretty common for men to have low libido after a vasectomy. However, this doesn't mean the vasectomy itself is to blame. A vasectomy isn't some big surgery that'll entirely remove your testicles or stop sperm production. Instead, it just snips the connection between your testicles and your urethra. All the complicated physical mechanics behind your sex drive aren't impacted at all.

Men who have a vasectomy still have the same levels of testosterone and the other hormones that affect libido. The majority of men feel just as interested in sex before and after the treatment. They also still have all the same sensitive nerve endings. This means that when you've got a gorgeous person trying to get intimate with you, you'll probably still feel your libido (and some other things!) rising.

If you're considering a vasectomy and want to know if it will hurt your libido, we've got some great news to share! The majority of men actually report a way better sex drive after a vasectomy. A 2017 study surveyed almost 300 couples. Their research found that men usually had slightly higher libido and better orgasmic function after a vasectomy. Overall, men also said their general satisfaction was much higher. Without having to worry about accidental pregnancy or deal with condoms, men were free to relax and enjoy their sex. In fact, vasectomy boosts men's libido so much that a 2015 study found men with a vasectomy had sex more often.

And if you're thinking about your vasectomy and marriage, the research is even more exciting. It turns out you're not the only one who will probably have better sex after your vasectomy. The study also found out that women had more sexual arousal after a partner had a vasectomy. Apparently, being able to have sex any time without stress about pregnancy can be a big aphrodisiac. And since birth control pills can kill libido, the ability to quit taking them can really get your partner in the mood.

Will a vasectomy change your ability to orgasm?

One of the big reasons that men worry about their sex life after a vasectomy is because orgasm and ejaculation are so closely linked for men. A vasectomy's biggest effect on ejaculation will simply be the removal of sperm. However, this might not have as much of an impact as you think. Only about 0.3 ml of the average ejaculation is actually made from sperm.

Did you know that most of the male ejaculate is actually a fluid produced by the prostate and the vesiculae? Since a vasectomy doesn't change these important parts of the body, it means you can still have a normal ejaculation. You still experience the same appearance, feel, and texture, and over 95 percent of your ejaculation volume is still there. Research has found that for the man and his partner, there's no noticeable difference in ejaculation before and after a vasectomy.

In the long run, a vasectomy shouldn't change the overall sensation of orgasming either. In the first few weeks after the operation, men who try to orgasm do report that it can feel a little uncomfortable. There can still be some mild swelling in the area, which might reduce the intensity of orgasm. At first, some men report feel like their orgasm is shorter or milder.

Does the idea of a milder orgasm freak you out? Don't worry, it's not actually a problem that sticks with you forever! It just means your body is still healing. Vasectomies might be a simple and short procedure, but they're still a surgery. It may be a month or two before you're having mind-blowing orgasms again.

Is there a link between a vasectomy and ED?

Ok. So you can still have awesome orgasms. But will your vasectomy make it hard to stay hard? For many men, their ability to feel aroused or to have a great orgasm doesn't guarantee they'll still get an erection. If you're worried about your ability to perform, we're here to reassure you.

From a physical viewpoint, a vasectomy does not affect the ability to have an erection. This procedure is usually done by making a small opening underneath the scrotum and tying off the vas deferens. Due to the angle of approach, the surgery won't affect the structure of your penis in any way. It doesn't change the nerves, muscles, and blood vessels needed to create an erection.

As you can see, there's no physical way for a vasectomy to diminish your sex drive. However, that doesn't mean it's impossible for a person to develop problems with their sex drive after a vasectomy. A rare minority of people do report some problems with low libido or ED following their vasectomy.

What's going on with this weird connection? It turns out that the problem is mostly a mental and emotional challenge. A vasectomy is a big life change. After years of linking sex to potential fertility, it becomes an experience that's all about pleasure. It can take some time for everyone to adjust to this change. Erections may have a strong physical component, but they are also heavily affected by your mental state.

For many men, having a vasectomy leads to a lot of thoughts about their performance and their sexual appeal. This sort of anxiety can have a huge effect on your ability to get or maintain an erection. In cases where a man was not entirely certain on his desire to get a vasectomy, the stress or anxiety can also cause some ED.

The good news is that this connection between vasectomy and sex drive isn't permanent. If you do happen to encounter this rare issue, it doesn't mean your penis has been damaged by the vasectomy, and you don't need to panic about having ED forever. Instead, it just means you need a little time to get used to your new approach to sex.

If you're thinking "it's nice to hear most men have awesome sex after a vasectomy, but what about my libido problems?" then this section's for you. First of all, it's important to know you're not alone. Only two percent of men regret their vasectomy, but about 30 percent do report some unwelcome change in their sex life. This is actually pretty reassuring, because it means there's been a lot of study on how to address the issue.

Make sure your body's in good shape

Start by making time to visit your doctor. We know it can feel awkward to show up at a doctor's office and ask for help with your sex life. However, there's a small chance you're dealing with a complication like infection or fluid buildup. It's a good idea to get a checkup and make sure there's no physical cause for the sex drive problems. Vasectomy complications are typically treatable, and clearing up the problem can help you get back to great sex.

Take care of your mental health

For some men, seeking therapy can be very helpful too. There's a huge mental component to sex. If you're not in the right headspace, you might find it hard to feel aroused or get an erection. There's several different types of therapy that can be helpful. Standard talk therapy can be very useful for men struggling with anxiety or depression. You might also want to look into a sex therapist, who can provide psychotherapy along with suggestions for improving your sex life.

Talk to your partner

Once your doctor gives you the "all clear!" it's time to move onto some other options. Try to be open with your partner about your challenges, and enlist their help in experimenting. This can be a wildly fun time for you and your sex partners. Explore different positions, rhythms, and speeds. If you have any kinks you're interested in, now's the time to give them a try. Being upfront about your low libido and finding fun ways to overcome it can strengthen your relationship and lead to awesome sex.

We'll leave you with one final tip for improving sex life after vasectomy: some things just take time. The majority of men worrying about libido after a vasectomy are men who just had a vasectomy. Give your body time to heal and your mind time to catch up with the change. You might find that your outlook a few months after a vasectomy is wildly different.

Ultimately, the culprit behind low libido normally isn't a vasectomy. But whether you're struggling with other causes of low libido or dealing with rare vasectomy complications, there's hope. Blueheart provides digital sex therapy for men and women. Our professional therapists provide a convenient and private approach to sex drive problems. Contact us now or get the app to learn more.

If you feel ready
Blueheart offers learning, touching and communication sessions that help you focus on feeling good, communication with your partner and learning how all of this works.
take the assessment