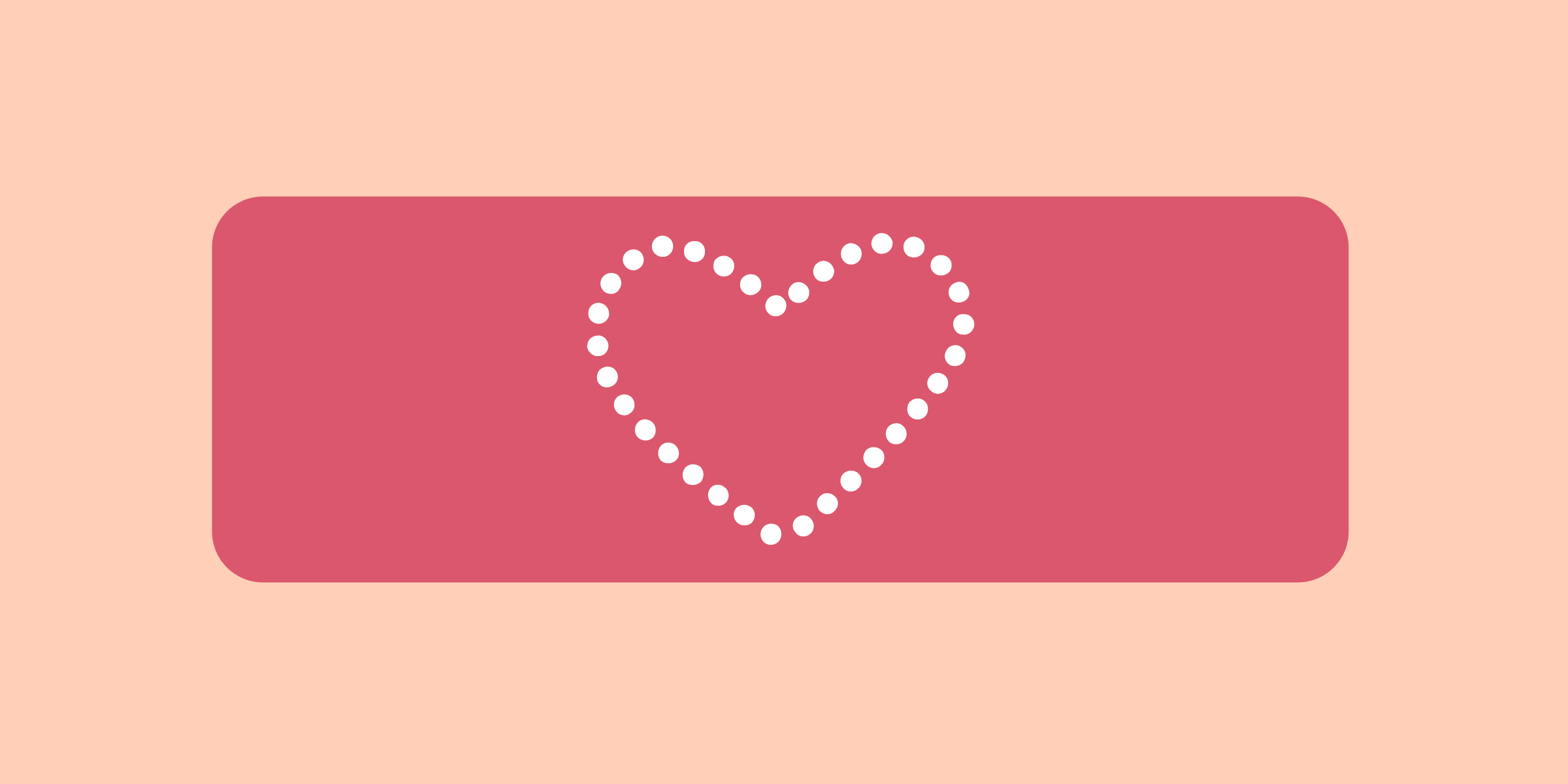 We’ve been together 4 years, we met on Bumble and just really hit it off. It was tough over the pandemic being able to see each other obviously but it meant we talked a lot, and found a new love of sexting.

Anyway we moved in together just over a year ago and what I know now is that we fell into patterns of resentment and conflict. Translation, I’m messy AF around the house and Jade likes things like a show home. Needless to say, it was causing issues.

Everything changes when you move in together, there’s no hiding your weird habits and you see all of theirs.

I was recently diagnosed with ADHD which I’m learning now explains a lot about my disorganized style (amongst many other things). We just kept getting in the same argument, I don’t do enough cleaning, she doesn’t do enough talking, and it’d just go round and round. We were stuck.

We both felt like we were the one making all the effort in the relationship, like we weren’t acting as a team.

Blueheart helped us learn a lot about mental load and that gender roles can play out even when you’re both women. There’s always going to be imbalances and it’s about talking about them and addressing them - that’s what gets you out of going round in circles. We realized what we needed was to address the equality imbalance between us, by - who’d have thought it- stopping second-guessing, and actually learning to listen to each other.

The ‘How to Become a Better Team’ course was awesome for this as well as all the communication sessions. Learning to speak the same language has helped us better understand how each other thinks on a deeper level. We have different brains and that’s OK. We both learned to ask for what we want and need instead of sitting there wondering why we weren’t getting it from the other person.

It sounds weird but it takes something like this to show you what you’ve been doing and how you can change things to make your life so much better.

I just feel like that niggling thing we had looming over the relationship has been worked out, of course new things will arise and we’ll need to address them when they come up, but I think we both feel a lot more prepared for whatever comes our way.