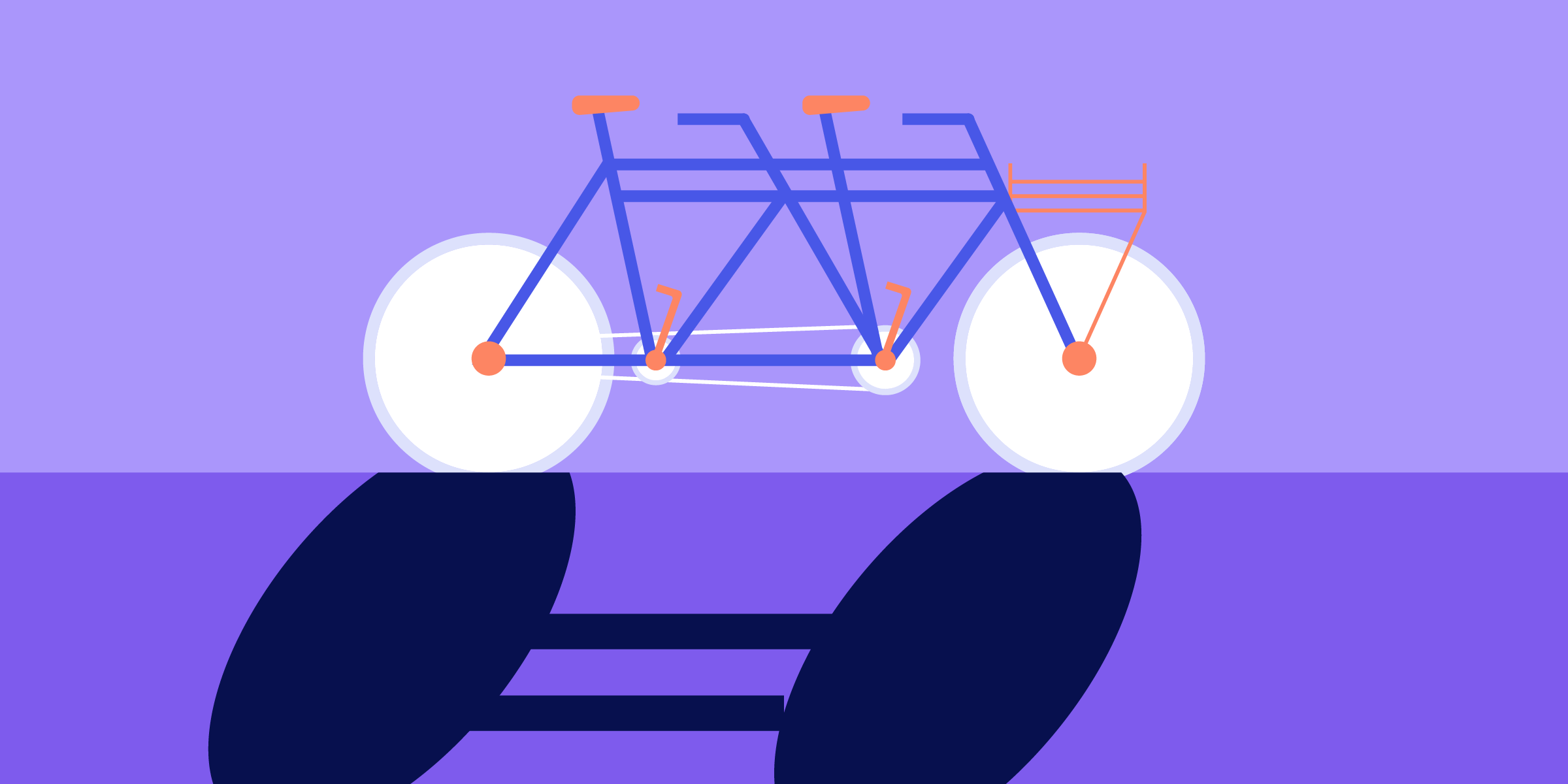 Santiago and I have been together for a long long time, we grew up in similar situations and have so much in common. So you would imagine we thought we were pretty good at communicating with each other. We both like to talk, that’s true. But I think it took a few sessions to learn that we are not that good at listening.

We also needed to learn that there is more to listening than listening. We learned to take on board what the other is saying and think about what is behind it, it’s like another layer of understanding that you learn. It helped us feel so deeply connected and understood. An example, by far the most useful tool I've come across so far and one that I wish everyone could know about is “Arguments and the Conflict Cycle”.

I won’t spoil it for anyone reading by revealing what happens but it really opened my eyes and I think Santiago’s too. You really do go through these cycles and not even know it.

Blueheart acted as a catalyst to difficult conversations and guided us through to be able to go to new depths on important subjects. As I say, we both like to talk so bringing things up was not our problem, but bringing them up in a sensitive and productive way is something altogether new we had not thought about.

One of the subjects is my Crohn’s disease, which means I wear a stoma, like a little bag attached to my belly. I try not to let it get to me but I have been body conscious around this area, every so often it does get me down and puts me off wanting to be intimate with Santiago. Learning to communicate and alleviate these worries with Santiago has been such a weight off my shoulders.

It’s something I’m still working on with myself but trying out the sessions together has really helped me get out of my head and experience my body in a new way. For a moment it helps me see it differently, and I hope that view will get more and more strong the more we practice.